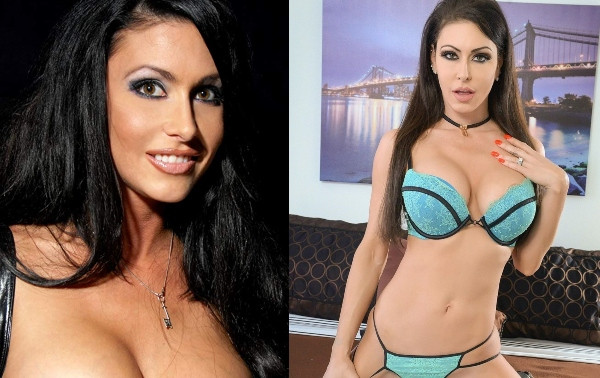 The AVN Hall of Fame inductee was found unconscious by a friend that arrived her house to check up on her after not hearing from her “in a while”.