Second World War-era B-17 bomber crashed at Bradley International Airport shortly after takeoff, not less than 7 people have died.

The four-engine, propeller-driven plane encountered a mechanical trouble on takeoff. It struggled to get into the air and crashed into a maintenance shed at the airport as the pilots circled back for a landing, officials and witnesses said.

It was carrying 10 passengers and three crew members, authorities said. 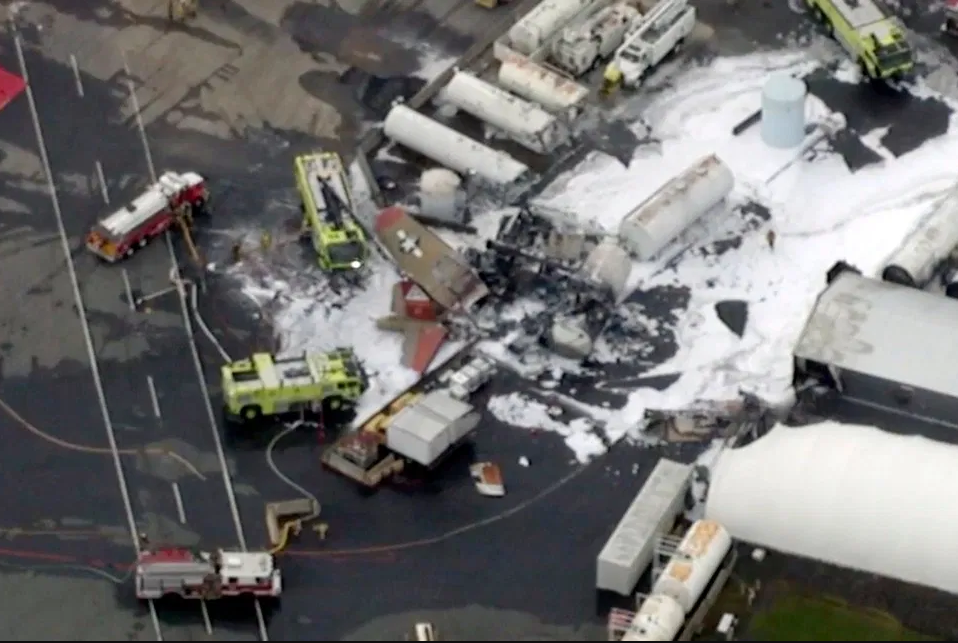 Connecticut Public Safety Commissioner James Rovella said hours after the crash that some of those on board were burned and “the victims are very difficult to identify.” Some of the survivors of Wednesday’s crash were critically injured, authorities said. One person on the ground was also hurt in the crash and a firefighter involved in the response suffered a minor injury.

Mr Rovella said some lives were likely saved by the efforts of people including a person who raced to help the victims and people on the plane who helped others to escape the fire by opening a hatch. 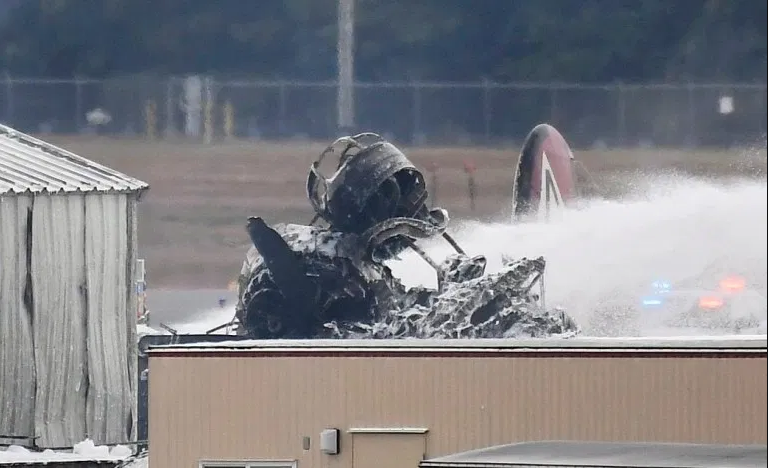 He said: “You’re going to hear about some heroic efforts from some of the individuals that were in and around that plane.”

Governor Ned Lamont said: “Right now my heart really goes out to the families who are waiting. And we are going to give them the best information we can as soon as we can in an honest way.”